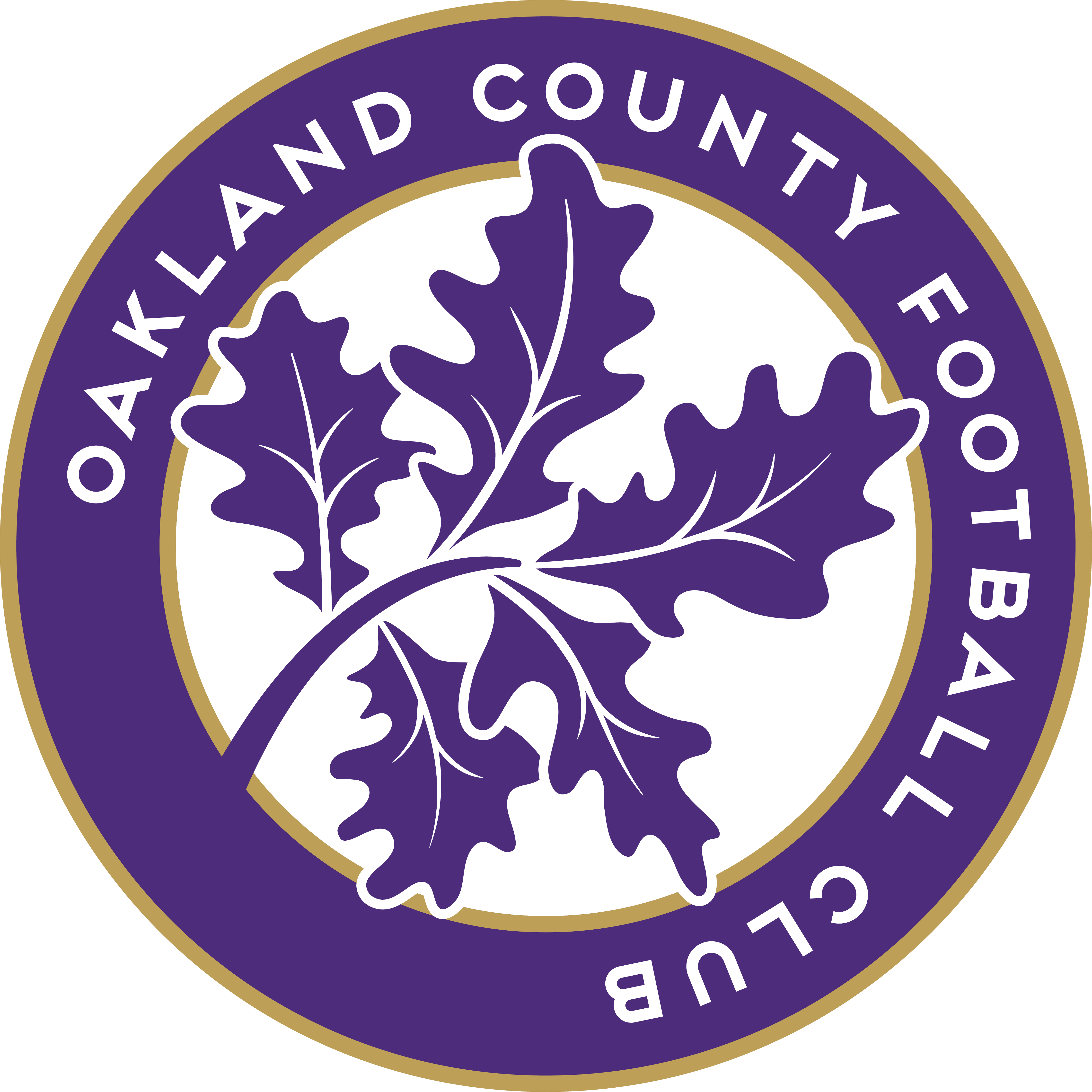 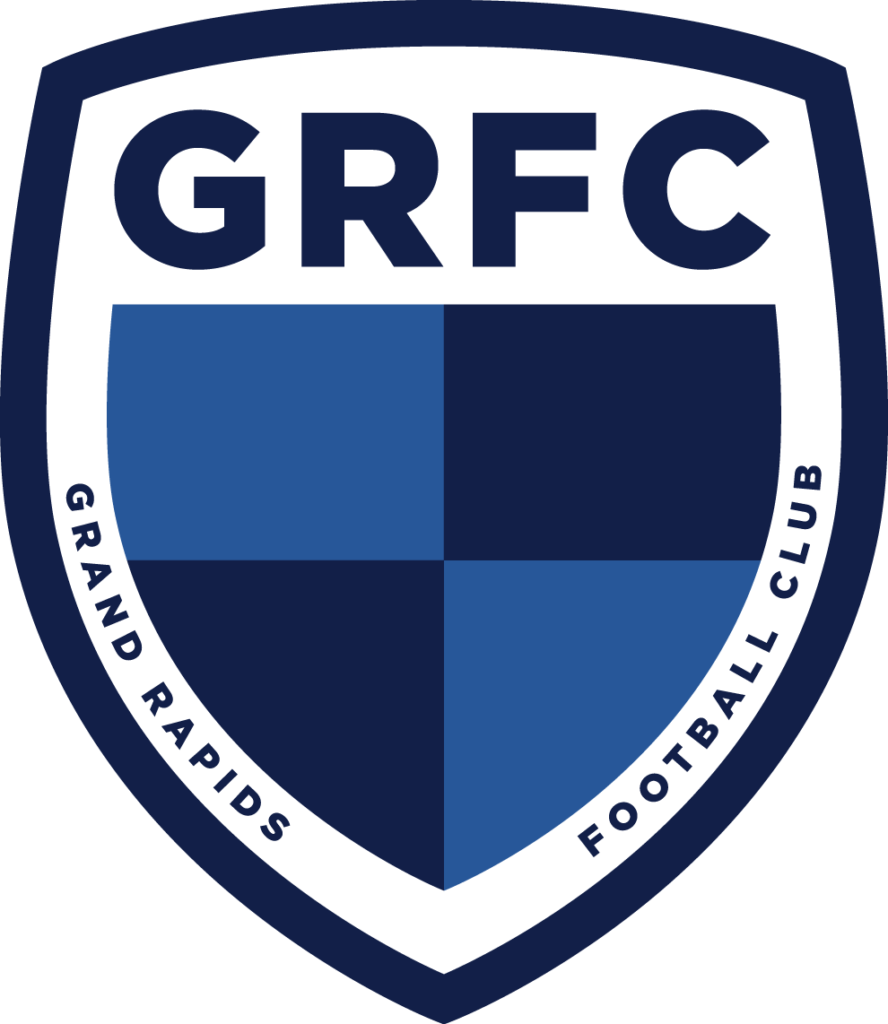 Oakland County FC suffered their second loss of the season in a 3-0 skirmish against Grand Rapids FC on Saturday night. The defining moment of the match was a first half red card, which made the remainder of the night an uphill battle. The loss brought County’s record to two wins, two draws, and two losses. Saturday night marked the fifth game in 15 days for County, who now return to a regular week of training, before hitting the road to take on the South Bend Lions Saturday. Oakland County FC return to Clawson City Park Stadium on Friday, June 18th, at 7:00 PM.

Clawson Stadium was full of energy Saturday night, where a great crowd witnessed a breakneck opening half hour of action. OCFC was tested, as Grand Rapids applied relentless pressure from the start. County had to defend a number of corners and subsequent shots early and often throughout the game. In the 11th minute, Oakland County escaped early trouble when Chase Inscho cleared the ball off his goal line, to maintain the early deadlock.

Last night wasn’t the result we desired, but it was still a great party #ForTheCounty! 👌

Heads up high for a big week ahead. #BleedPurple

County attackers Mike Melaragni and Kevin Buca came close with a number of chances in the games opening half hour, but didn’t manage to hit the back of the net. In the 38th minute the game turned on its head. A controversial red card was issued to Oakland County midfielder Demetri Pliakos, who challenged a GRFC player for a bouncing ball in the midfield. The foul did not appear to be overly aggressive, or dangerous, leaving spectators and teammates confused as to the severity of the punishment.

Demetri Pliakos reacts to his red card at half time. pic.twitter.com/qE96VMLHZu

Despite Oakland County being reduced to ten men on the field, the team reacted well and kept the game tied going into the break. When the game reconvened the disadvantage became evident with Grand Rapids FC maintaining time of possession and minimizing County’s ability to build quality scoring chances.

OCFC’s task became far tougher in the 49′ minute, when a GRFC shot was blocked by an arm in the box. As a result, Matty Cornish of Grand Rapids capitalized on his Penalty kick to create a 1-0 deficit. The Purple Gang responded with an unrelenting effort following the goal, reacting with an attacking energy after conceding the goal. However, in minute 69’, on Grand Rapids’ 9th corner kick of the game, Max Keenan nicked in a deflection, doubling the visitors lead. County responded with another offensive push, forcing two shots on goal, but GRFC’s backline did well to limit OCFC’s shorthanded counter attacks.

Grand Rapids put the nail in the coffin in the 79th minute when Eric Conerty blasted a shot to the back of the net, setting the final score 3-0. On a bad night, OCFC’s Kevin Buca embodied a bulldog throughout the game with a tireless work ethic, earning him “Man of the Match” honors.

The OCFC squad will now look beyond Saturday’s result with the benefit of a regular week of training. The team can reconnect, work, and focus on the game ahead at the weekend. The team will also be on the watch for the return of leading scorer, Nash Popovic, who can hopefully reinsert his offensive influence away at South Bend this weekend.