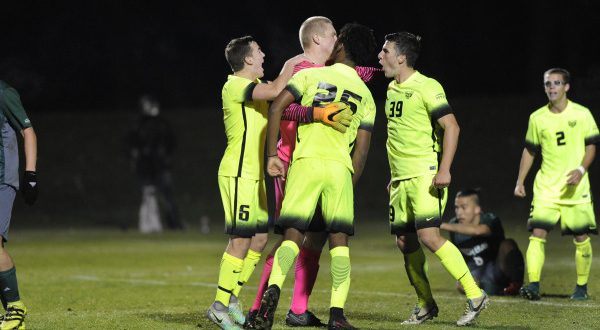 Oakland County Football Club is pleased to announce Defender, Connor Ballantyne as the nineteenth signing of the 2017 season.

A Shelby Twp, MI native, Ballantyne just completed his redshirt Sophomore season at Oakland University where he started in 3 of 8 contents he appeared in after transferring from the University of Dayton in 2015. Prior to Oakland and Dayton, Connor played his high school ball at De La Salle Collegiate High School.

The full season schedule can be found here.

Season tickets are now on sale and can be found here. Prices start at $40.